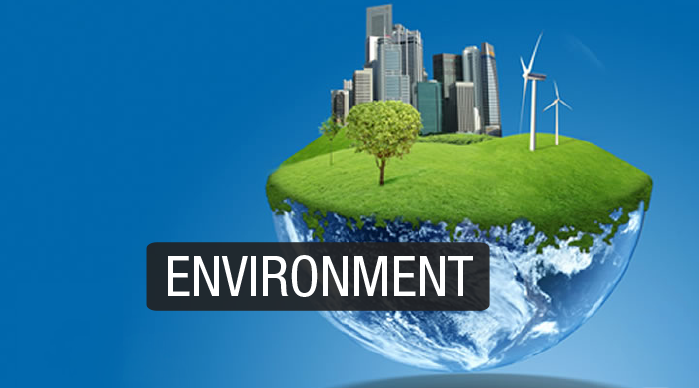 Ensure full liability for individuals and corporations; private property rights as a protector of the environment

Pollution of other people’s property is wrong. Strict liability, not government agencies and arbitrary standards, should regulate pollution. We advocate repeal of the laws that prevent full ownership of the air and water above and below land, thus denying individuals protection under the law against polluters. Private property rights must replace public property. We further advocate repeal of corporate limited liability laws protecting the individuals who own or manage corporations from the personal liability of pollution. We further advocate the repeal of sovereign immunity laws, which protect those in charge of government property, utilities and military installations from the personal liability of pollution.

One reason a person becomes a Libertarian is that they recognize how government has enabled the destruction of the environment through cronyism. Governments are the biggest polluters of the environment worldwide. From war, their militaries and the creation of the corporation. The invention of the corporation was to politically protect individuals from legal action for their neglectful decisions towards the environment along with other issues. This creates a moral hazard when individuals are not held accountable but a mythical creature called the corporation. In the end, the fine is paid for by the employees through less or lowered compensation. The executives are not hurt and the corporation will do all it can not to pass these costs onto the customer. Projected fines and penalties associated with the pollution are actually apart of the cost analysis for many companies. Thus companies are not incentivized to be stewards of the environment but instead are able to stagnate as long as the profits are protected by limited liability laws.

Solutions to a clean environment:

What are Libertarian Solutions to Environmental Problems?

Are We Running Out of Resources?